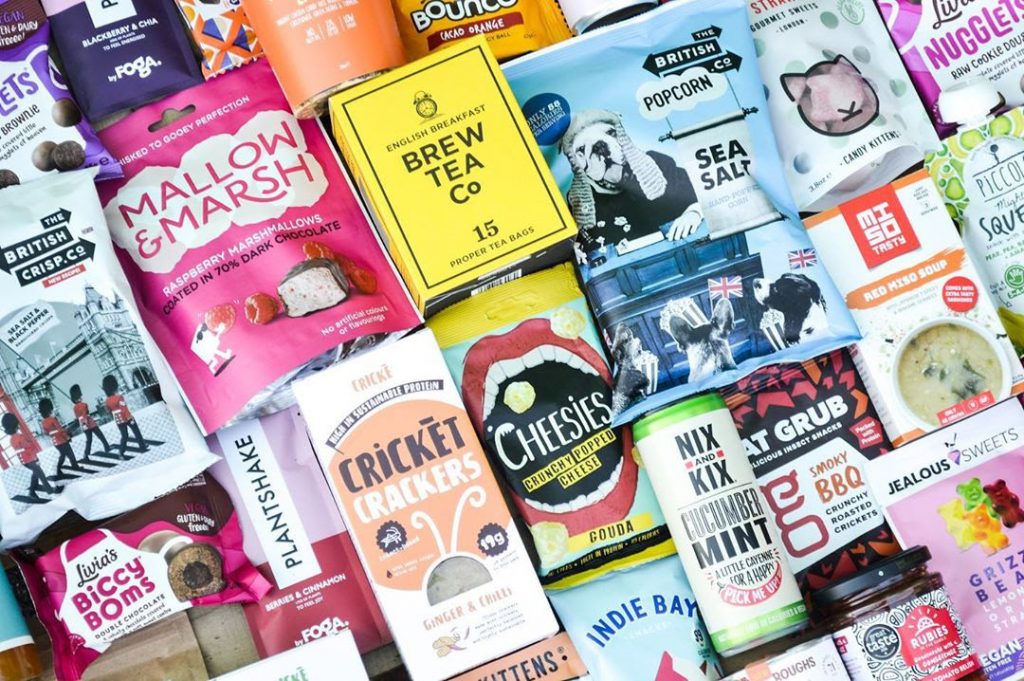 New challenger brands in the FMCG space are constantly emerging. This is an industry marked by continuous evolution - driven by established corporates and novel start-ups alike. Let's take a look at the challenger brands that need to be on your radar this year.

Challenger brands are focused on upsetting the established order. As we discussed last time, these brands are driven by values rather than profits. But in establishing their own niche, they can carve out a notable position in the market.

Take Harry’s and their D2C range of shaving equipment, for example. They are an example of the archetypal challenger brand. They have enjoyed rapid growth but kept their “plucky underdog” ethos. Disruptors like, say, Uber have certainly challenged the status quo but have done so by aggressively targeting expansion. Now worth over $50 billion, no one would describe the company as a challenger anymore.

On the other hand, FMCG companies like Harry’s have upset the apple cart by telling a story that sets them apart from “Big Razor,” the term they use to describe established corporates like Gilette.

Harry’s is now an established brand in the male grooming market and is currently valued at around $2 billion. Challenger brands aren’t necessarily small, hence why corporates are increasingly taking note of the value to be found in their values-driven mindset.

Here are a few other FMCG challenger brands that corporates may want to keep an eye on:

The FMCG industry is a truly globalized affair but it’s not always easy to source culturally authentic products from around the world - the supermarket’s (rather limited) World Foods aisle doesn’t really do justice to the diverse range of ingredients and dishes enjoyed internationally. Oja is aiming to change that. Its mission is to “make foods from all cultures accessible from anywhere in the world.” So far, this unique proposition is paying off, with the company having completed a $3.4 million funding round late last year.

An Amsterdam-based, online-only supermarket, Crisp received €30 million in Series B funding last year. The start-up’s distinctive quality is its focus on seasonal products sourced directly from over 600 local, high-quality producers. It offers same-day delivery, using as little packaging as possible. Its logistics center is even powered by solar energy. Crisp takes sustainability seriously.

Crisp’s website is full of stories about the producers it works with so consumers can get to know the people responsible for putting food on their plates - whether they run an energy-neutral farm or whole wheat bakery. To date, Crisp has raised €42.5 million - not bad for a supermarket with zero inventory of its own!

Attempting to prove that eating meat doesn’t have to be harmful to either the planet or animals, Meatable is taking a novel approach to sustainability with its slogan, “It isn’t like meat, it is meat.” Focusing on lab-grown meat, the Delft start-up is seeking regulatory approval in several markets after which it expects its cultured meat products to start hitting supermarket shelves. While it takes a cow around three years to produce enough meat to be slaughtered, Meatable promises to undertake the same process (but without the slaughter-part) in just a couple of weeks.

Barilla may have been founded more than 140 years ago, but that hasn’t stopped the company from creating a challenger brand of its own. In fact, Barilla’s new range, Barilla Al Bronzo, attempts to reimagine premium pasta with its innovative micro-engraved bronze die method. Barilla may be over a century old and the world's leading pasta maker but that hasn’t meant the company is satisfied standing still. In contrast, the FMCG company continues to push the fact that it’s family-owned after all these years. It may be well-established but it is happy to present itself and its new Al Bronzo range as a challenger in the market.

New challenger brands in the FMCG space are constantly emerging. This is an industry marked by continuous evolution - driven by established corporates and novel start-ups alike. At Innoleaps, we work with leading businesses to ensure they can innovate, iterate and thrive - just like a start-up. 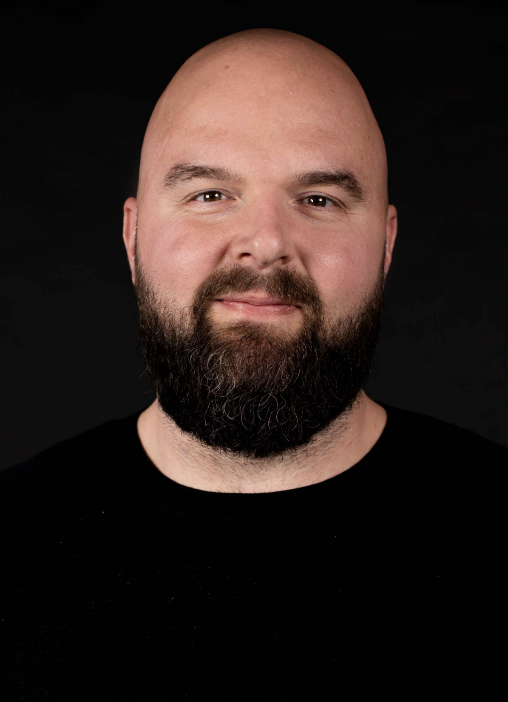 What Corporates Can Learn From Cooperating With Startups & Scaleups