Innoleaps Startup Alumni Raised 1.1M In A New Funding Round

An Interview with mOOvment Co-founder Pieter Minne Vogels about his journey since joining the Innoleaps Accelerator program in 2017.

Four years ago, In March 2017, Innoleaps & Rabobank joined forces and launched the ‘Moonshot campaign’. The idea behind the Moonshot campaign is to create Rabobanks very own startups and really learn how to innovate; ‘Don’t just sit back and watch how the world around the bank innovates, but take the lead yourself.’‍

From the Moonshot campaign came several successful startups, but today we look at the Netherlands and Australia-based company mOOvement. mOOvement is an ag-tech GPS cattle tracking company, which has just successfully raised €1.1M in a fresh round of funding from Future Food Fund to broaden customer offering and accelerate growth. We spoke to Pieter Minne Vogels, Co-Founder at mOOvement to hear about his journey so far.

How it all started

In March 2017, In an office in the middle of Amsterdam, mOOvement was being brought to life through the three-month Innoleaps accelerator programme.

“We left our corporate offices and joined the Innoleaps team as part of the accelerator program. From day one Ciska, Marlies, Roel and Pieter were taught by Innoleaps to leave all our assumptions at the door and instead, we actually got ‘out of the building’ to discover who our customers were and what their problem was. We were guided by innovation coaches from both Innoleaps & Rabobank, and on top of this had access to so many tools that helped us to figure out if our assumptions were correct based on the data we collected but also to quickly tackle any problems we came up against.

Looking back now it was great for us to leave the ‘safe haven’ of our corporate office in exchange for the entrepreneurial environment of Innoleaps; it really created focus time for our business ideas to flourish.”‍

From the Netherlands to Australia

“In true Innoleaps style, we got out of the building to talk to our customers, or in our case we got out of the country! We spent 12 days in the Australian outback where there was a high demand for farmers to track their cattle. We stayed on real, working farms to see first hand what was really going on, what problems the farmers were facing and to test how our tracking solution could potentially help. It was an exciting journey!

At the end of the three-month accelerator, we had a demo day where we presented our track and trace cattle business idea and we ended up winning the Innovation campaign!”

In April 2020, Pieter, together with his partner Luuk Heuskes, took a leap of faith and completed a buyout from Rabobank. The risk paid off when angel investors got on board with their idea and secured funding for them to be able to pursue the growth of mOOvement.

mOOvment allows farmers to track and trace their cattle over long distances. Every two hours the farmer receives the GPS coordinates of the cattle to the mOOvment app.  By using GPS ear tags, allowing greater insights into the way the cattle move and interact with one another. The mOOvement team is currently working on being able to identify grazing patterns through the app, and also sending farmers alerts if their cattle jump fences, or are stolen.

“In the new round of funding we just completed, we successfully raised 1.1M euros. We want to enhance the current customer platform and to accelerate customer growth. In addition to the animal location insights that we currently offer, over the coming months, we will expand our customer platform with new insights into animal behaviour. The funds will also be used to expand in the US, Africa and South America, following customer demand. In addition to beef cattle, mOOvement is actively involved in native wildlife preservation and sheep projects internationally.

Innoleaps was so structured, and professional with their approach. They give you all the tools & expertise you need to really build a business. It was great to be part of the accelerator program.
- Pieter Minne Vogels, Co-founder - mOOvment 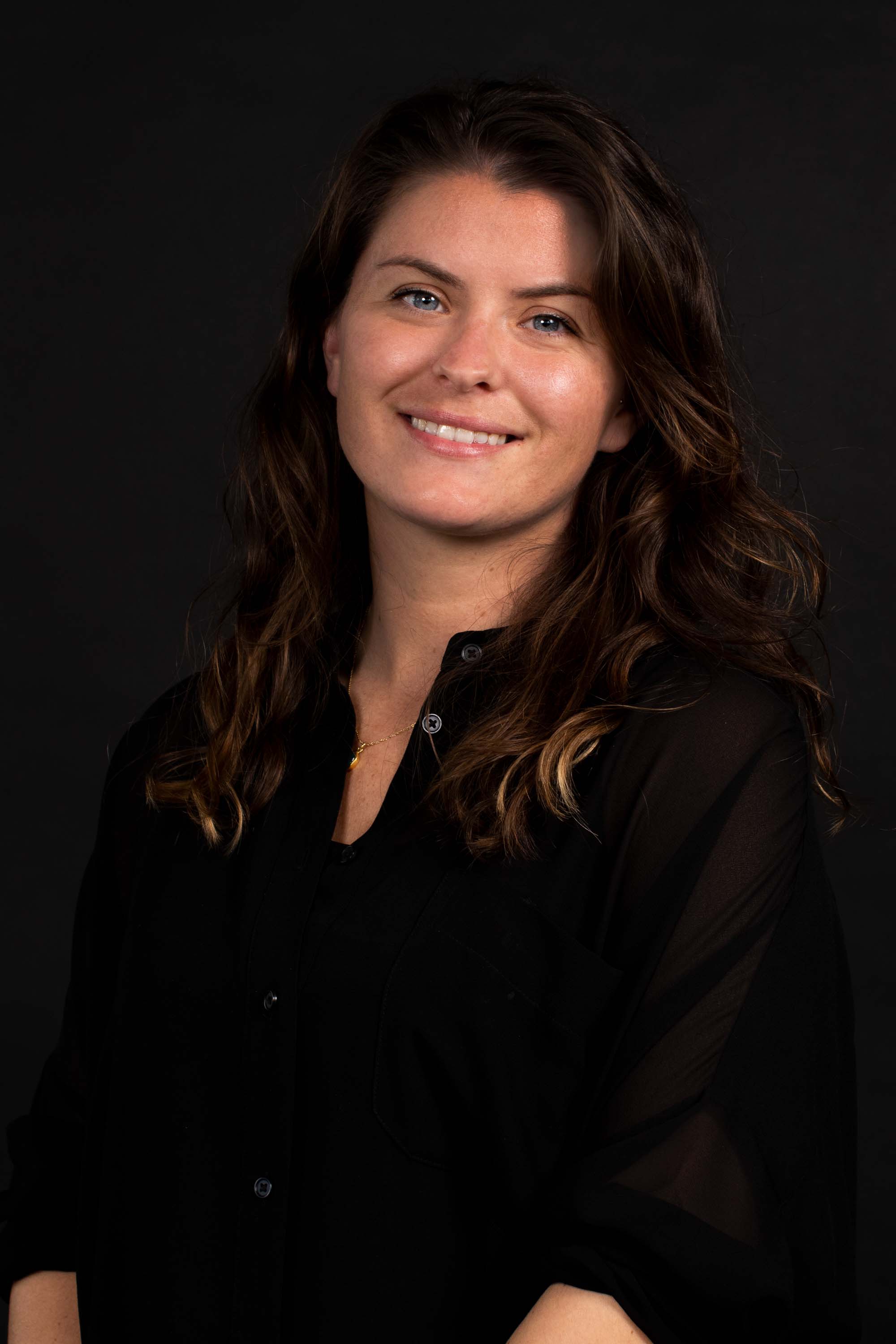