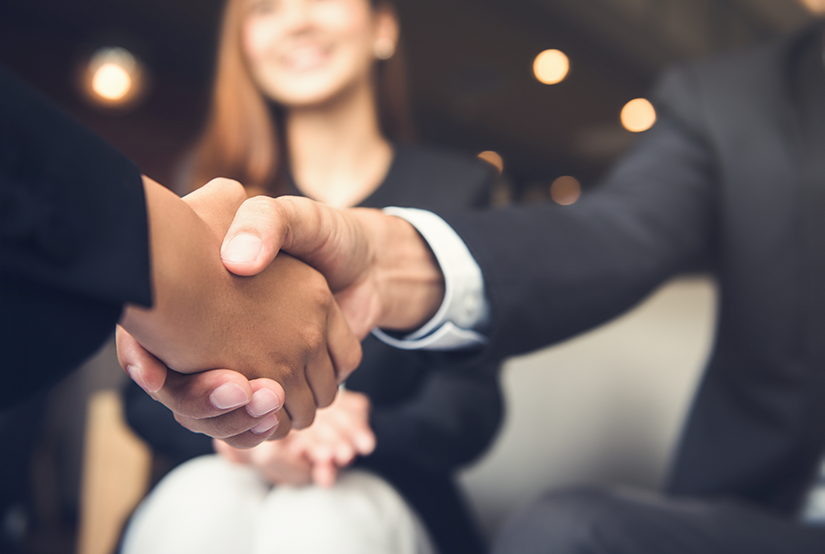 Company Acquisition vs Internal Company Building: How To Make Either A Success

Whether a corporate decides to acquire a smaller, innovative firm or build its own internal venture, success is hard to achieve. Organizations must carefully consider how to integrate new ideas into their core business if they want them to thrive.

When Daimler-Benz acquired Chrysler in 1998, the automotive industry was abuzz with expectation over what this new powerhouse could achieve. The engineering prowess of Daimler-Benz partnered with the risk-taking approach of Chrysler was supposed to generate billions of dollars in cost synergies, allow both companies to expand into new markets and create a new industry leader. Instead, in less than a decade, the merger had been abandoned with share prices a fraction of what they once were.

Daimler-Benz’s takeover of Chrysler may be one of the highest-profile acquisition failures of all time, but it is far from a unique tale. Many acquisitions fail to deliver their expected gains – for both parties involved. According to Harvard Business Review, the failure rate for all mergers and acquisitions is between 70 and 90%.

There are many reasons why acquisitions fail but that does not mean that internal ventures will necessarily fare better. Whichever approach an organization chooses, they must think carefully about how their new venture will be integrated into the core business.

About more than money

It is often claimed that the reason why most acquisitions fail is due to companies paying too much – but although valuations are important,  other factors are also to blame when acquisitions do not deliver on their expected promise. Primarily, many takeovers are not integrated very well into the existing company. Potential synergies may have been overestimated, while the complexities of incorporating new staff, resources, and processes are likely to have been underestimated.

Culturally, it’s also easy for problems to emerge. In the Daimler Benz-Chrysler example, the strict hierarchy imposed by the German firm did not mesh well with the more egalitarian approach employed at Chrysler. Instead of working collaboratively to achieve a common goal, mistrust quickly developed between two different teams. Looking back, it’s easy to see why this merger proved to be so disappointing. Often, the problems besetting many acquisitions actually begin long before any money changes hands. Too many companies have a poor understanding of the reasons behind an acquisition. Two successful companies lumped together will not create a single, larger, more successful organization – there is more to successful acquisitions than that.

In the FMCG space, Quaker Oats also discovered this – to its cost – when it acquired Snapple in 1994. Quaker Oats failed to foresee the growing competition coming from other industry players, such as Coca Cola and Pepsi, and tried to shift Snapple’s sales strategy without realizing that such a move was likely to be a strategic mistake. Despite paying $1.7 billion to acquire Snapple, Quaker Oats sold the firm for just $300 million in 1997.

Another issue that frequently derails acquisition plans is when corporates begin to destroy the uniqueness of the start-up/scale-up they have acquired. Innovative business processes can quickly be subsumed by more rigid policies and legacy solutions can leave little room for new ideas. From a personnel point-of-view, clashes can develop that the larger corporate business is always likely to win. A lot of analysis surrounding poor company acquisitions focuses on the financial loss felt by the buying firm but it is worth considering the damaging effects felt by the smaller company too.

In many cases, acquisitions stand a better chance of succeeding long-term when they begin on an even footing. This does not necessarily mean that the two companies should be of a similar size, but corporates must look to cooperate, not dictate, during the early stages of any partnership. It’s important for corporates to think carefully about an acquisition before committing and progress slowly towards it. Partnering or mentoring a start-up may be a better option before coming to a final decision on whether to commit to an acquisition or not.

Start-ups too must consider whether an acquisition is in their long-term interests. Our sister company Startupbootcamp has worked with a number of innovative young companies, offering support about how to drive growth and what to look out for from larger industry players. Back in 2013, IoT solutions firm relayr took part in a 3-month accelerator program at Startupbootcamp, where it received mentorship, pitch training, and networking support.

In 2018, relayr was acquired by Munich Re in a $300 million deal, with the larger firm promising to allow relayr to continue operating independently, maintaining “its distinct company culture.” To this day, the firm continues to operate as a valued subsidiary of Munich Re, while Startupbootcamp now boasts a 2000-strong alumni community.

Clearly, acquisitions can be successful, however, when they are not, they often fail due to a lack of clarity around the strategic goal that they need to serve. Organizations are frequently not very clear of the reasons behind any potential takeover. They need to ask themselves if they are buying a company to boost current performance or in order to innovate and reinvent a market category. In case of the latter, when capabilities do not match with the acquiring party, a less traditional integration path may need to be pursued – one that first involves separating the business into different verticals before taking a closer look at what synergies can be made.

But if poor strategic planning is to blame for many failed acquisitions – the same is also true for many internal ventures. In both cases, resource allocation can be a serious problem. When launching a new innovation venture, corporates need to have a clear understanding of milestones, capital allocation, support teams, and potential pain points – at the earliest possible stage. Corporate innovation, whether it comes from an acquisition or from a new internal venture, must be integrated properly.

At Innoleaps, we work alongside larger firms to make sure that they have an innovation strategy that delivers the kind of agile, disruptive outcomes more commonly associated with start-ups or scale-ups. We will use our proven methodology to drive entrepreneurship, passion, and knowledge building at your company, highlighting the importance of embracing change.

Of course, we understand the value that the right acquisition can bring. Between 2018 and 2020, smaller brands acquired by CPG firms grew faster than other small brands, and many of these deals would have delivered better-than-expected returns for the acquiring party too. We frequently encourage corporates to partner with start-ups to explore potential synergies. Whether this leads to a new internal capability or an acquisition is beside the point; what is important is that corporates think carefully about how their new ventures fit in with their long-term growth plans. 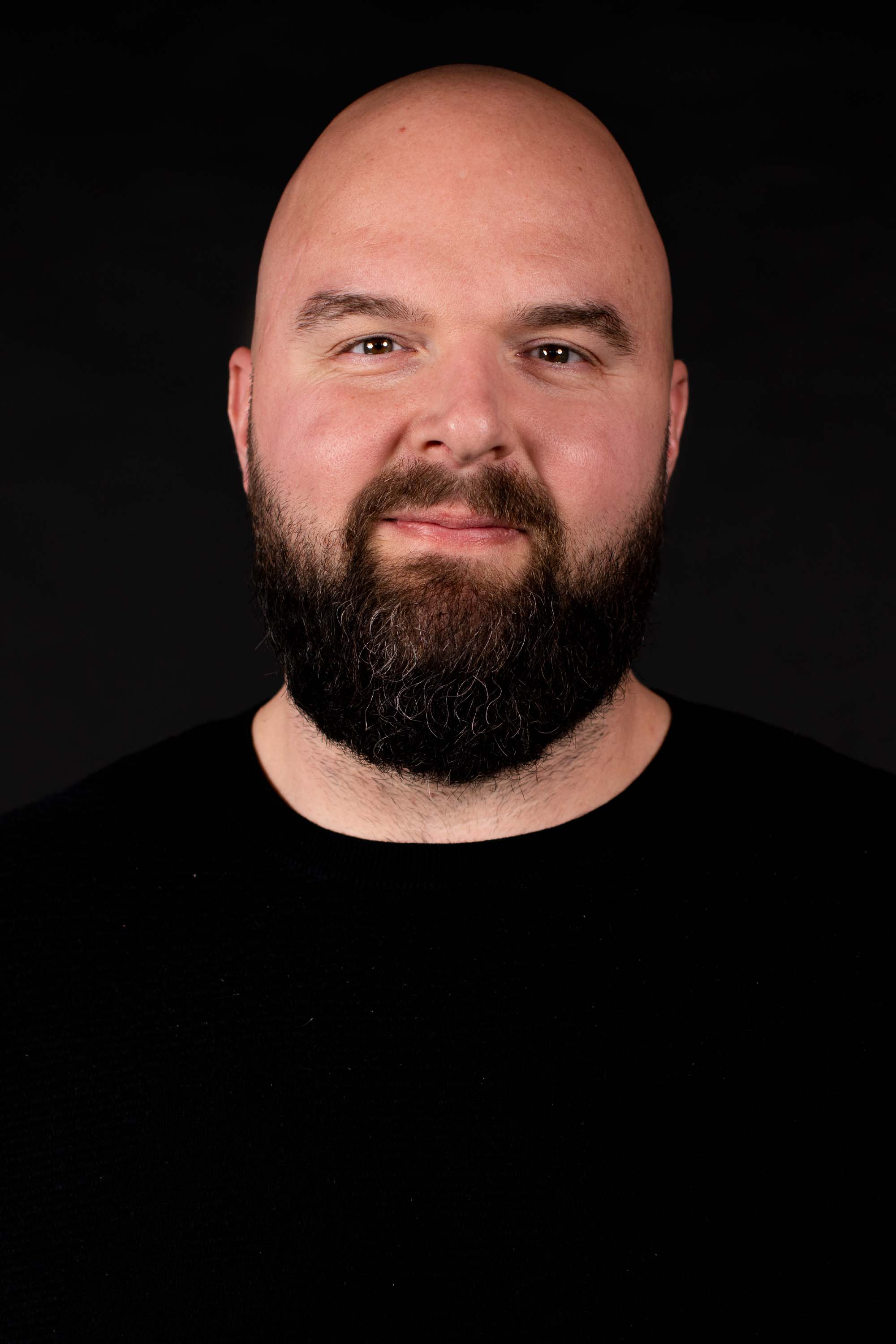 The rise of challenger brands in the FMCG industry

The key to unlocking post-crisis growth