Wunda; The milk alternative fueled by pea protein that's ready to take on the world.

As plant-based diets soar in popularity, an increasing number of consumers are turning to dairy-free milk alternatives for their daily bowl of cereal, coffee fix, or even for use in cooking and baking.

After extensive research into the plant-based milk market, Nestlé teams discovered that people were buying different types of milk alternatives depending on what they were planning to eat or drink. This was established through the consumer centricity aspect of the research, which involved the teams going out and meeting consumers, engaging with them, falling in love with their problems, and hearing their needs. It was here that the team began to understand the reasons behind consumer choices and what they were willing to compromise on, whether that was the nutritional value, the taste, or sustainability.

And so, a gap in the dairy-free market was uncovered; the need for one great plant-based milk alternative that tastes great in everything and scores very highly in its nutritional rating.  Through its R+D Accelerator initiative, a cross-functional “intrapreneurial” team came together, got into gear, and set out on a mission to develop a plant-based drink with multiple applications in only 6 months.

The “intrapreneurs” had access to Nestlé’s unmatched dairy and plant protein expertise as well as proprietary technologies and small to medium scale equipment located at its largest R&D center for milk and milk alternatives in Konolfingen, Switzerland.

After sampling many different recipes, doing many product trials, and lots of taste-testing the result was a pea-based milk product that tasted great no matter which way it was consumed. The fact that the chief ingredient was pea made no difference. The goal was to provide the consumer with the best taste, nutrition, versatility in-usage, and being sustainable.

Once the teams were happy that this new milk alternative hit the sweet spot, the next stage was branding. The teams initiated lots of testing with branding and product placement before establishing a sample production.

At Innoleaps, our job in all of this was to help the Nestlé team with the accelerated processes needed to help them on their entrepreneurial journey, make decisions faster and act upon data while moving in a clear direction. As a team we also gave guidance and support by bringing in the methodology mindset tools to accelerate what a brand would normally do but in a fraction of the time.

As a result of all the efforts along with full validation on the product, price, and also tested in the UK (and cross-tested in Spain, online) for its scalability potential, Nestlé teams were so enthusiastic about the concept that it decided to test launch it under a new-born brand called Wunda.

Made from yellow peas which provide high-quality protein and a carbon-neutral certified brand; It not only tastes great but offers strong nutritional value compared to similar plant-based beverages on the market. The pea-based beverage is 'epic in everything' that you would otherwise use milk for. That means you can drink it straight, pour over cereal, use in hot beverages, froth it, cook with it, and much more.

Today, after developing a successful test launch, Nestlé has gone on to launch Wunda in The Netherlands, France, Portugal, and most recently the UK and Ireland. It is now available to buy in Jumbo & Albert Heijn stores in The Netherlands. 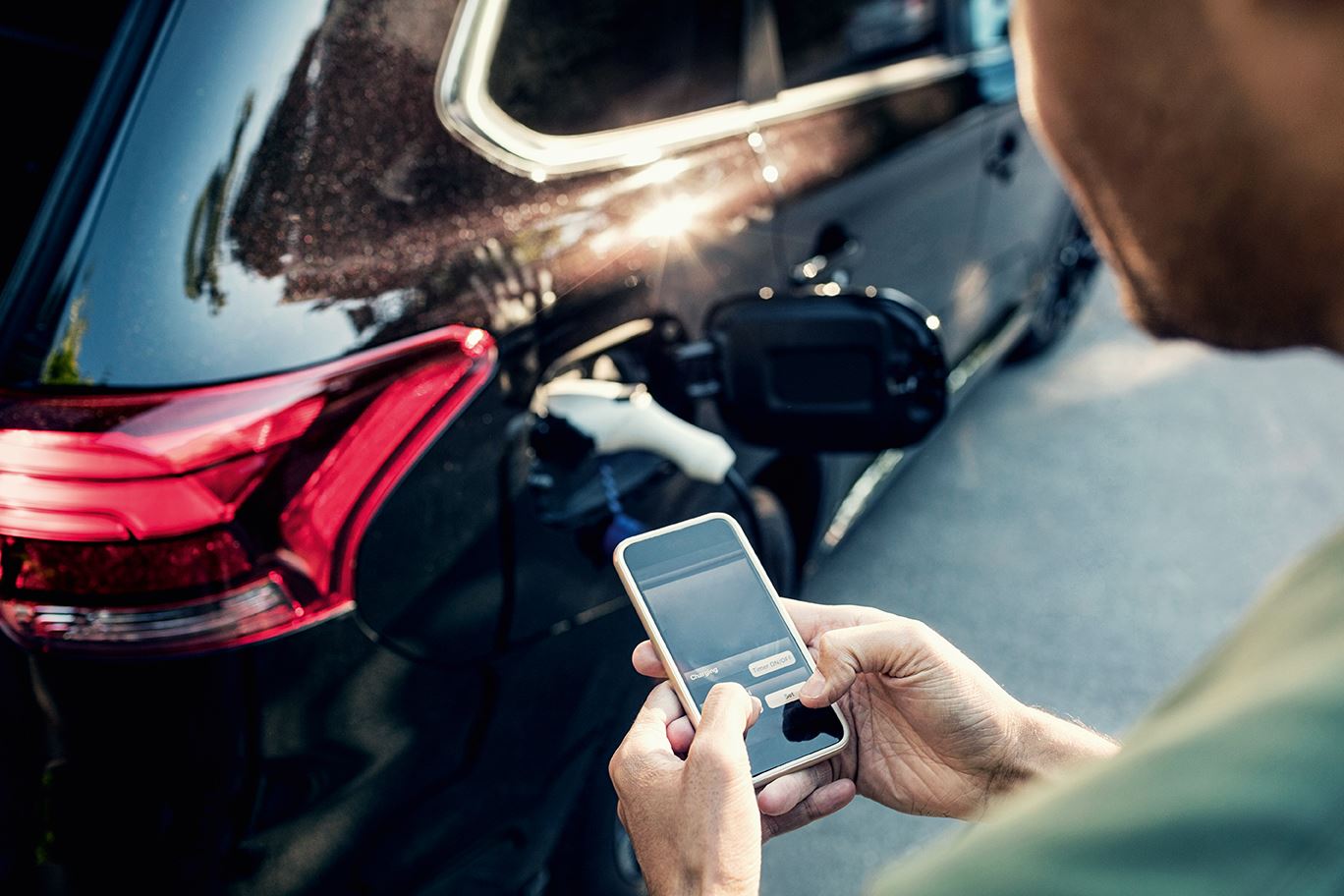 Turning the car leasing industry on its head with a new app; ChangeMyCar.