The Cheese tea phenomenon has invaded the Chinese market, and people have been known to queue for hours to get their hands on a cup of this liquid gold. But why such a long wait time? The special cheese foam topping is so complex and time-consuming to make, often resulting in inconsistent quality, a lot of product waste & several potential hygiene risks during preparation.

Working with patented technology, the MilQmor team had the assignment to further commercialize a unique technical advantage, with the consumer at the center of their innovation efforts. They set out to achieve an ambitious target: 100 million cups served with their technology.

Under ultimate freedom, they started to explore possibilities across organizational boundaries—both B2C and B2B options were considered, as well as in or out-of-home. Within just a week, feedback from around 300 consumers was drawn. How big is your pain? Are you considering a solution? How can we solve your problem for you? The feedback translated into assumptions that could be validated quantitatively online. Two weeks into the project, the first invalidation was there, and all the done work was set aside. Yet we celebrated. Why? Because we'd learned a lot, fast and failed quickly. Thereby saving money and saving many future meetings based on questions that started with ‘Should we?’.

Back to business. Back to the streets. 70 interviews further, and the knowledge of the first 300, there was enough evidence...to invalidate the idea. Pivot again. Even faster. No clear consumer pain, so let’s move on! 2 ideas were killed within a few weeks—time for a free-form brainstorm to bring 60 new ideas to the table and prioritize one. After sizing the market and understanding the vast impact it could make, it was time to visit the market on the other side of the globe.

Drinking a lot of the end product, talking to many customers and shop owners, and passively observing behavior, we came back to the Netherlands with a validated customer pain. Time to celebrate and prepare a solution. Yet, the solution needed an impactful technical push. One that would take a few weeks. And we didn't have weeks. So we are going to head back with a solution, without a machine.

Fake it until you make it - so we shot a movie portraying the solution we had in mind. Did it work? The MilQmor team brought back 2 letters of intent signed by big franchises in just 13 weeks. The ultimate confirmation that their solution was built upon real product-market fit. The MilQmor technology is currently active in more than 2000 outlets and has achieved 60 Million Euros in gross sales since launching. 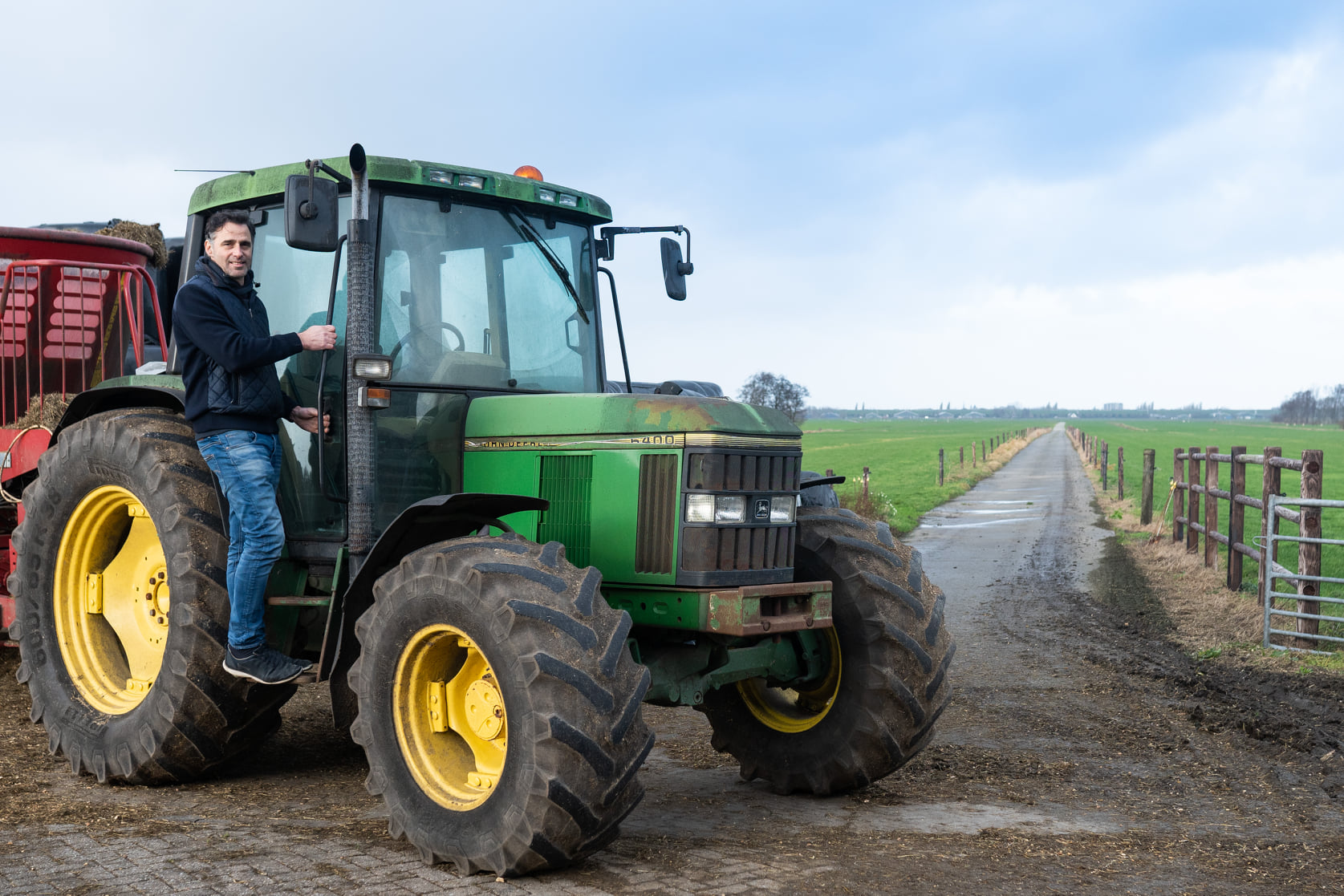 A new service to streamline the patient measurement reporting process