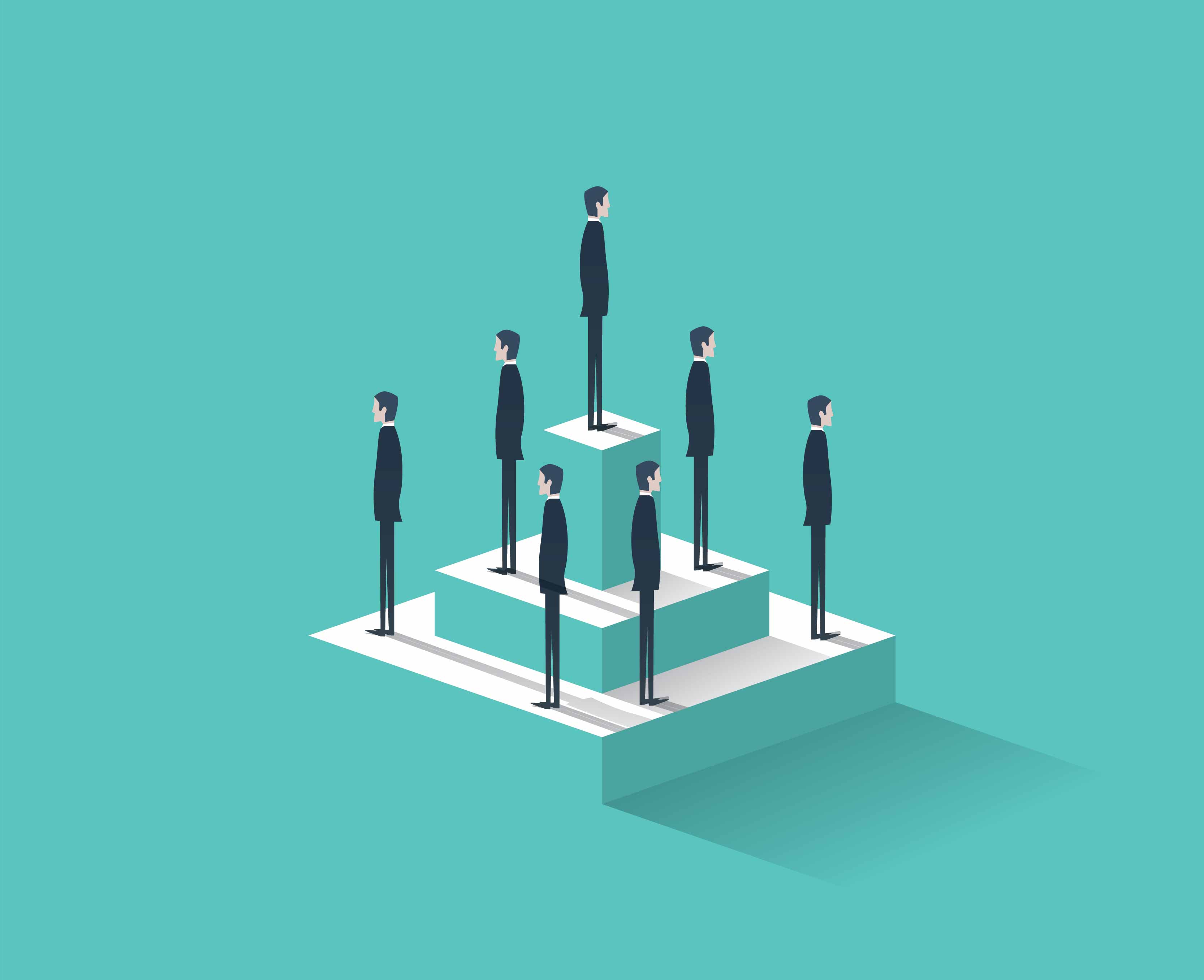 A Call for the Leaders of the next 10 years

In the past decade we saw changes that have shifted the way we live, work and communicate. It has been fast, impactful and global. We expect that the next 10 years will be way more impactful than the last one - and in order to lead the way, we wrote a call to action to the leaders of this next wave.

For the last 10 years, as Co-Founder and CEO of Startupbootcamp, a leading global growth accelerator for startups, corporates and talent, me and my team have had a front-row seat to many of the (back then) early-stage innovations and technologies that are now considered mainstream. From digital banking solutions to proctored e-learning, from cyber security- to eCommerce– and from digital health- to the latest food solutions we’ve accelerated them all. Over the past 10 years, we’ve seen, analyzed and engaged with more than 50,000 entrepreneurs from over 80 different countries. We have identified patterns, common threads — both in the global market as well as in the personality traits of successful founders. We’ve seen what kind of businesses succeed and why, a mountain of data that has enabled us to predict and forecast several of the macro changes of the last years.

But nothing comes close to what we’re going through now. The seismic shift caused by the pandemic has naturally affected everything — the way people live and work, the way people buy and it is going to continue to do so. But this we are all aware of and hardly one person out there who is not experiencing personally the effects, I know I am. However, what isn’t talked about often is the role of entrepreneurship, innovation & startups during and after this pandemic — and the role of leaders in this new era that unfolds before us. This is what I want to call attention to in this piece. As human beings we are often wired to crave stability, our first reaction to such challenges is to yearn to “go back to normal” or at least, to “the new normal”.
“Normal” is always a complicated term because it implies that things are supposed to be a certain way regardless of the environment around them. In the last 10 years, we saw industries disappearing and other industries emerging. We saw corporates losing market share at an alarming speed due to innovative solutions deriving from groups of hyper-agile startup founders. We’ve seen growth of unemployment, which is currently accelerating, in the developed world due to automation and the lack of digital skills.

This context was our “normal” until some months ago, a “normal” that has an “abnormal” edge to it. The virus simply accelerated this and exposed its impacts for everyone to see.

Regardless of our opinions about how to take such actions and if they were necessary or not, they will have a huge impact going forward.

All of these are changes that are not going away (especially if they positively impact the profit margins of businesses). We can expect to see an impact on product prices, labour practices, education standards and politics. Then again, an immediate reaction we all might have is to want to minimize these impacts, and state that it will not be the case. Cover our mouths, eyes and ears and shout out the mantra that “once a vaccine is out, everything will be back to what it was before”. This leads me to my first call to the leaders of the next 10 years:

The time of “steady as it goes” is over. Officially.

As Steve Jobs once said, once successful, a leader or a business tends to believe that there is a certain magic in the process that made them successful and tries to replicate it as much as possible, expecting similar results. Often it is overlooked that a certain process might have generated great results but because it was inserted in an economic context and consumption cycle — if taken away from this combination, there are big chances of it not working. However, as successful leaders, we might convince ourselves blindly — even by saying “this is how we’ve always done things here and look how great we are”. As a consequence, closing their eyes to innovators, technology and major shifts.

Leaders turned their nose to Amazon when it was small.

Leaders turned their nose to Adyen when it was small.

Leaders turned their nose to Tesla when it was small.

Leaders turned their nose to Spotify when it was small.

Only to see these companies swallowing huge market share in a matter of years. The pandemic has shown us that startups and scaleups have this power, but geopolitics, health and economic crises too. In the next 10 years, leaders will not have the luxury to ignore the changes outside of their walls, regardless of how comfortable things might be. Everything can change in a matter of months. The speed of market disruption will increase in the coming years way faster than in the last 10 years.

Leaders that do not underestimate threats, regardless of how small they might seem to be but make a conscious effort to turn them into opportunities.

Leaders that instead of trying to replicate their knowledge and process over and over, make a conscious effort to adapt and transform themselves and their business through continuous innovation and education — aware that this is the reality of the world and they have a responsibility to know how to solve these challenges.

Instead of just trying to maximize their bottom line, Leaders that will take bolder risks — spreading their capital and energy towards ambitious initiatives that will keep their business relevant in the long run & providing a safe structure to both run the “institution”, embrace and invest in the “disruption” to leverage opportunities related to fast-changing market needs. This leads me to my second call to leaders of the next 10 years:

Unemployment in the United States is at 16% and in the European Union at 8% (and rising). The upcoming economic crisis is predicted to be the toughest of our lifetimes.

Every time unemployment rates rise, so do the entrepreneurship levels. Unemployed and dissatisfied smart people, so we have learned in the last 10 years, are great startup founders — they will leverage existing technologies to solve an immediate problem they see in the market in order to make a living out of it. If the problem affects enough people, we have a successful company there. Even after the pandemic ends, these new founders that have tasted success will not want to go back to where they were and clearly their innovative businesses will not stop.

Challenger banks such as Bunq in The Netherlands, N26 in Germany, Kuda on the African content and Revolut in the UK were born out of dissatisfaction with the fragile financial system of the 2008 economic crisis. The economy recovered and these players are still here, stronger than ever. We are certain this will happen again — the major shifts in the market are creating new problems and pains that were not here 6 months ago — and new startup founders are going to solve them fast and grow in the process. This will generate more capital flowing towards new players, more fragmentation in established industries.

‍As a Startup Leader (or soon-to-be Leader): do not become the monster you killed. Avoid creating suffocating processes and structures that will make you as vulnerable as established players. Stay hungry to solve more problems for more people and don’t let anybody dissuade you away from this. The more comfortable you become, the more vulnerable you are. If this means changing your business model over and over, embrace it. As a Corporate of Government Leader: what is going to be your duty as the orchestrator of this crowd of the new innovators turning around the corner? Lead by matching innovative solutions to corporate and government outdated systems and processes? What is the most under-performing facet of your organization? We can guarantee to you that there is a startup that can fix it. Collaborating with startups enables corporates and Governments to reach a higher speed of adaptability without having to change everything internally in the process.

Lead by providing Startups with sustainable support and (even) investment — to have a stake and preferred treatment with some of the players that in the future will otherwise disrupt your business. And last but not least, not everyone will become a startup founder, but everyone will need to have the digital skills startups have.

This leads me to my third and last advice to Leaders of the Next 10 years.

Disruption in industries means that skills also are disrupted. Marketeers from 15 years ago had to re-learn marketing several times over if they wanted to perform at high results. The same applies to nearly all jobs. According to studies, 87% of the workforce lacks the digital skills necessary to compete in the labour market as of 2020. This will only increase in the coming years.

This is not news — outsourcing, gig economy, globalization — are all part of a context that made millions of workers redundant. However, the shifts that we are already seeing geared towards the next decade will make this phenomenon even more impactful. The new mindset, skillset and toolset of workers is completely different than 5, 10 or 20 years ago and it will keep on changing going forward. Continuous digital and blended learning will be the new normal too. Leaders — from Corporates as part of Social Responsibility — and Governments — as a way to increase the well-being and prosperity of the population — need to re-think and re-design massive Reskilling programs.

For unemployed people that want to start an entrepreneurial journey to create startups, how to give them the rights tools and a roadmap to avoid common errors?

For unemployed people — how to give them the tools to reinvent themselves professionally and find job placement maybe even in a completely different industry and position than before?

For current employees, how to give them the right framework of skills and tools to be able to create the results the company needs — especially in this fragmented, hyper-competitive world.

In conclusion, the pandemic has shown how disruption is our reality. In our view, the opposite of Instability is not stability, but Adaptability. Leaders need to reinvent themselves to be able to spot changes faster by rewiring themselves into a more inventive and entrepreneurial leadership style and look towards the outside world with curious eyes in order to leverage the — impossible to contain — the flow of innovation coming our way and in parallel, give people the ability to transform themselves into their best versions too. Let’s embrace technology that will help us solve our global challenges and work together so the next 10 years will become a decade to remember. 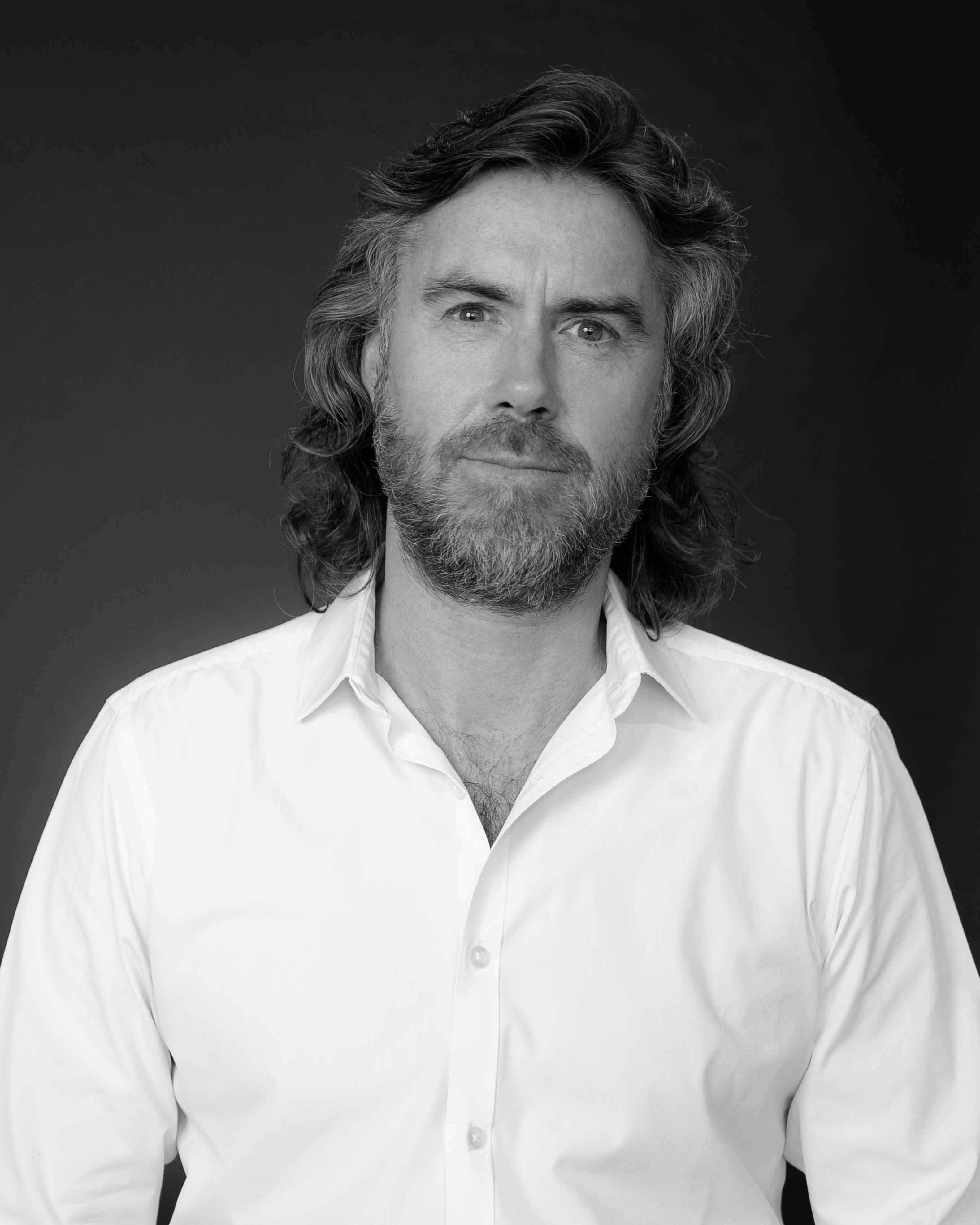